Escaping corporate America. Why do we do it? The most obvious reason could be attributed to job security. With the economic downturn that began in 2007, many were left without jobs when employers began cutting back to save money. Many spiraled into economic disparity with diminishing savings and the loss of their homes. Just like their companies, expenses for personal lifestyles had to be cutback significantly as well.

Lack of employee-employer loyalty has developed as time elapsed. Very few people work for the same company their whole lives. Receiving a huge pension and gold Rolex when one retires has become a thing of the past. With recent generations, most people switch jobs every few years. According to the Washington Post, millennials (those who are 18 – 33) in particular, are switching jobs every two to three years.

This could be due to the fact that it is becoming increasingly harder to get ahead with stagnant salaries and rising costs. With employee loyalty not being rewarded as it once was, it appears the fastest way to move up the corporate ladder and receive more pay is to move on with another company.

With lack of employee loyalty comes another unfortunate factor of the corporate world: the glass ceiling. While it has been debated whether or not it still exists, if it does, it is something that affects women, especially, in recent years.

According to the Huffington Post, in 2014, women still earned less than men for the same job and with both parties having the same amount of experience. Figures report women earn $0.77 for every dollar that a man earns.

Have you heard of the Motherhood Penalty and the Fatherhood Bonus? Well, according to the New York Times, mothers are at risk of earning less than their child-free counterparts. As a matter of fact, women make less for each child they have. This shocking data point could be based on the misconception that women who have children will be less productive due to the demands of childcare- a responsibility which is usually placed on the woman’s plate to begin with. On the contrary, fathers are more likely to see an increase in pay, because they are viewed as a more valued and reliable employee.

Tips for those who are looking to leave the corporate world

1. Review your finances and begin to save money: Develop a timeline of when you would like to fully transition from your corporate job and goals that must be accomplished.

2. Discuss the time commitment: Research how to make your business idea a reality. How much time will it take? Can tasks be accomplished once you get home from the office.

3. Identify your opportunities and skillsets: Use your skills that you have honed at your corporate job. Do you have experience in vocations such as bookkeeper, marketer, graphic designer, administrative assistant, etc.? Develop a strategy and business plan. Incorporate offering your services to or consulting with those who need them in your strategy.

4. Follow your passion: Enjoy helping others? Having confidence in your company’s product creates authenticity. Businesses building on something that their owners are passionate about and going the extra mile are usually the ones that are the most successful.

Make a plan, work towards your goal, and you can leave corporate life behind- becoming a successful business owner in no time. 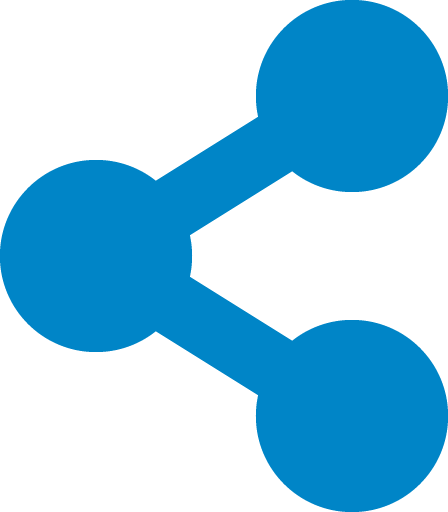 The Best Work at Home Business

5 Reasons Why Being a Solopreneur is on the Rise